"The Footman is a melee fighter. A good choice for the backbone of your town's defense." 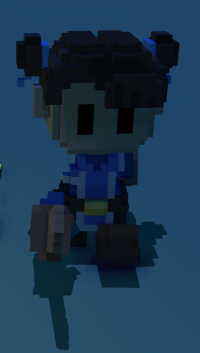 A footman patrolling a settlement 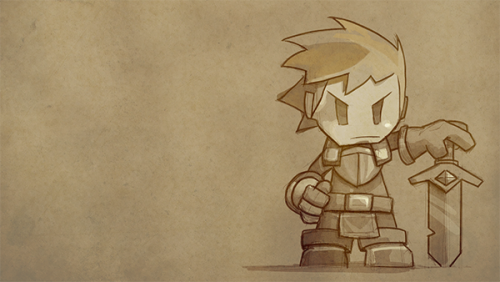 Concept art for the footman.

The Footman is one of the military jobs in Stonehearth. Footmen are basic soldiers and help with keeping peace and harmony in your settlement. Workers can be promoted into Footmen through the jobs page once you have a Wooden Practice Sword. Additional weapons and armor can be manufactured by various crafters that will make the Footman stronger and tougher.

Role In The Trinity[edit | edit source]

The Footman's future role as a DPS fighter in the Footman-Knight-Archer trinity was further defined in Stonehearth Desktop Tuesday: The Knight (March 29th 2016).[1]

Once promoted, Footmen will automatically begin to patrol around the farms, stockpiles, and buildings in the settlement. A Footman will not help with building or hauling items to and from stockpiles.

In combat the Footman are in a default "aggressive" stance and will attack any enemies that are in their line of sight. Beware as the fight going on, the HP of Footmen with drop down, as it reaches about 20-25% of max HP, Footman will run away if they take any damage (If Footmen has Courage, they will not keep on fighting until they dead).

Once any distant intruders have been dispatched the footman will once again begin to patrol the settlement.

As new weapons and armor are crafted, the Footman will automatically equip new gear. As of Alpha 10, there is no way to specify if a particular Footman should or should not use certain types of weapons or armor.

The footman gains new abilities as they level up. Experience is gained through combat.